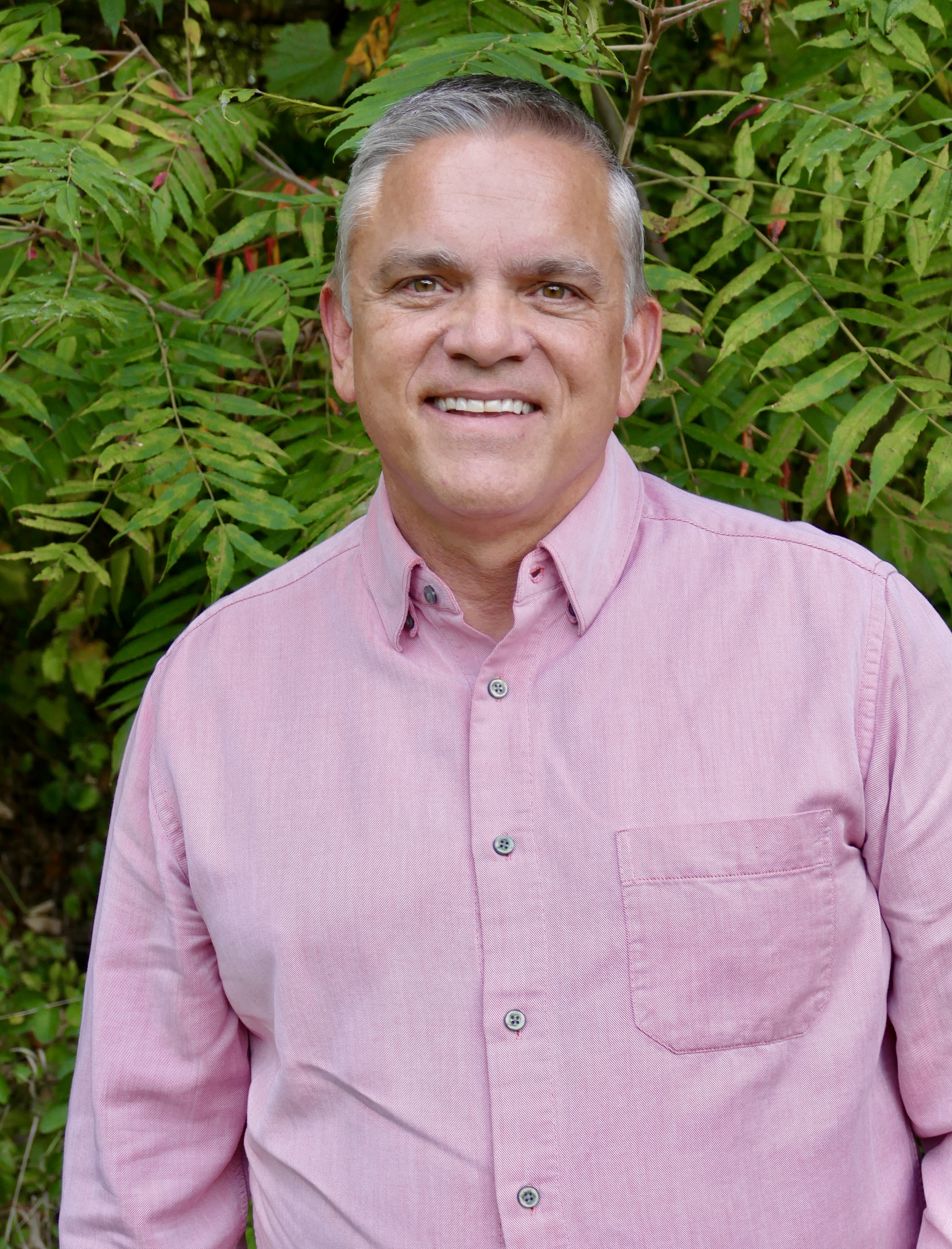 Philip Rose has been active in kingdom ministry for nearly 30 years–as a worship leader, teacher, lead pastor and church planter. He was ordained in the Reformed Church in America (RCA) in 2007 and served as a pastor in Holland (MI), Sheboygan (WI) before moving to Kalamazoo in 2017, when and his wife Heidi began the process of planning and planting The Living Well Church. The Living Well had it’s official Grand Opening in October, 2018.

A graduate of the University of Iowa (Go Hawkeyes!) and Western Theological Seminary (Go…Jesus?), Philip also attended Hope College, Calvin College the University of Chicago, and maybe a few other schools along the way (hmmm…what does that tell you?) In addition to his ministry experience, he has worked as the Director of Artistic Operations at the Grand Rapids Symphony (1992-1999) and served as an adjunct professor at Calvin College and Kuyper College.

Philip has been married to his best friend Heidi for 36 years.  They have three adult children–Matthew (Katharine), Andrew (Claire) and Mary–and seven grandchildren (so far)—Ezra, Simon, Elena, Judah, Jesse, Zoe, and Abel. Philip and Heidi enjoy hiking, traveling, sharing a good meal and a glass of wine with friends, watching Cubs baseball and doing projects around their house together. If there’s one thing you need to know about Philip & Heidi it’s this: what you see is what you get!